From up on the rooftops to down on the BK streets, Skyzoo paints pictures from off of his critically acclaimed summer mixtape The Great Debater.  END_OF_DOCUMENT_TOKEN_TO_BE_REPLACED

Ruste Juxx and French producer Kyo Itachi give us the first video from off of their upcoming collaboration project.

Behind the Scenes with The Roots – “To Live, Love & Loot” (Remix)

In between promotions for their upcoming album Undun, due out December 6th,  The Roots Crew are in the studio putting their unique twist on the Captain Morgan theme song. 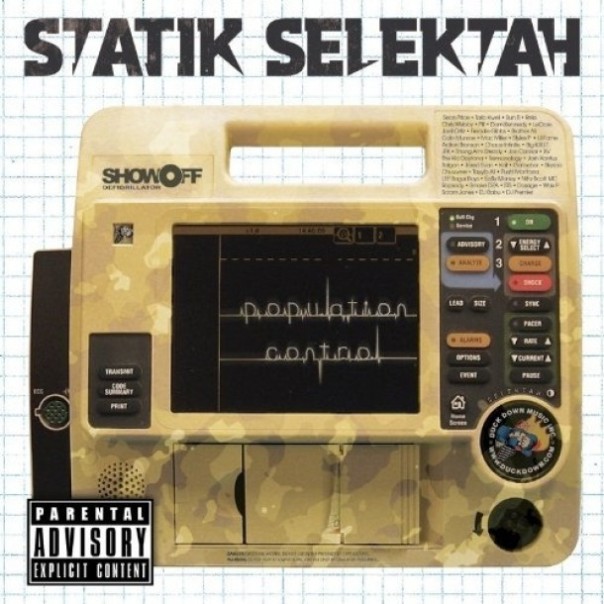 Producer/deejay Statik Selectah comes through with a project catered to those who appreciate serious rhyme spitters over solid production.  Here’s the rundown.   END_OF_DOCUMENT_TOKEN_TO_BE_REPLACED

The SugarHill Gang Want Their Name Back

New York, NY (BlackNews.com) — 30 years after the historic recording of the iconic mega-hit “Rapper’s Delight,” Master Gee & Wonder Mike come back to reclaim their identities and rightful place in hip hop history in the documentary film “I Want My Name Back.”

“I Want My Name Back” highlights the rise, fall, and rise again of original members of The Sugarhill Gang, Michael Wright (aka Wonder Mike) and Guy O’Brien (aka Master Gee). One of the most influential songs in the history of the music industry, “Rapper’s Delight” was the first commercial hip hop release, forever changing the face of the music industry. “Rapper’s Delight” is still, to this day, the number one selling single in hip hop history. The group followed up their first hit with another song still played today called “Apache”.  Their first three albums went platinum.  While this success should have cemented the legacy and careers of the original members, reality tells a much different story–one that most people, including those in the hip hop world, are not even aware of.

“I Want My Name Back” will premiere at the upcoming New York City’s “DOC NYC” film festival at the following showtimes:

–Wonder Mike and Master Gee will hold a press conference onstage followed by a performance featuring their newest song “I Want My Name Back.”

There will also be a press screening on Wednesday, Oct. 26th, 12pm at the IFC Center. To RSVP, please send an email to: blackivymedia@yahoo.com no later than Tuesday, Oct. 25th.

“When I first met Wonder Mike and Master Gee I thought I would listen to the usual story of a band breaking up.  You know, the stuff you see on TV like the sex and drugs ruining the rock n roll or something like that. As I started listening to their story, I heard something a little different.  I heard they would write songs and have other people put their names on them sometimes giving them credit for writing their own songs and sometimes not. I heard that they sold millions of records, had three platinum albums and they were broke.  And of course they were in court fighting over all this larceny. This was a sad story, but unfortunately many other groups and performers could tell the same story.  But then I heard them say they also had their names taken away.  That got my attention. How did that happen? By an illegal trademark, which basically stated that they never existed. Wow. Now there’s a story,” says film director Roger Paradiso.

Media interviews are available now with the film’s director Roger Paradiso as well as Wonder Mike and Master Gee. For additional information please direct all inquiries via email to blackivymedia@yahoo.com.

M.O.P. & The Snowgoons Premier The 1st Single Off SPARTA “Get Yours”

Babygrande presents The lead single off Sparta “Get Yours” from M.O.P. & Snowgoons. This banger is sure to resonate around the world…The Raw is back!

END_OF_DOCUMENT_TOKEN_TO_BE_REPLACED

The CMJ 2011 Showcase concluded during the weekend in NYC.  Those in attendance sung along and followed the K. Dot groove.  END_OF_DOCUMENT_TOKEN_TO_BE_REPLACED

Action Bronson on stage at CMJ

Action hits the Highline Ballroom and rolls through his joints in front of a healthy sized crowd in NYC.  END_OF_DOCUMENT_TOKEN_TO_BE_REPLACED

Leaks from off the upcoming FREE album “Watching The Throne” due out before the end of the year. 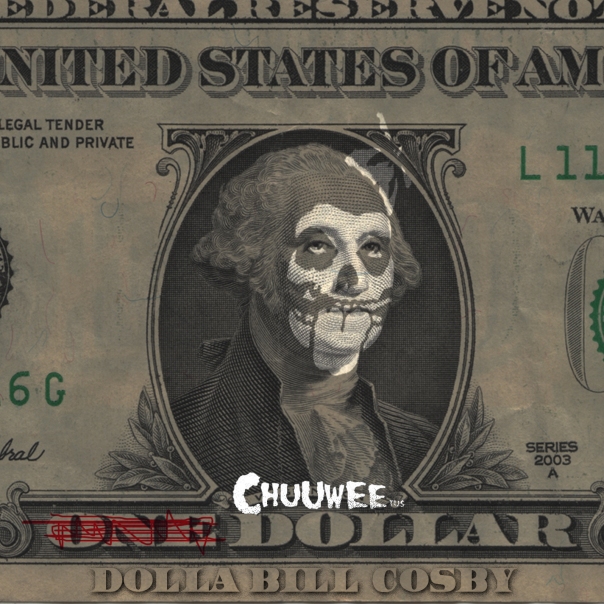 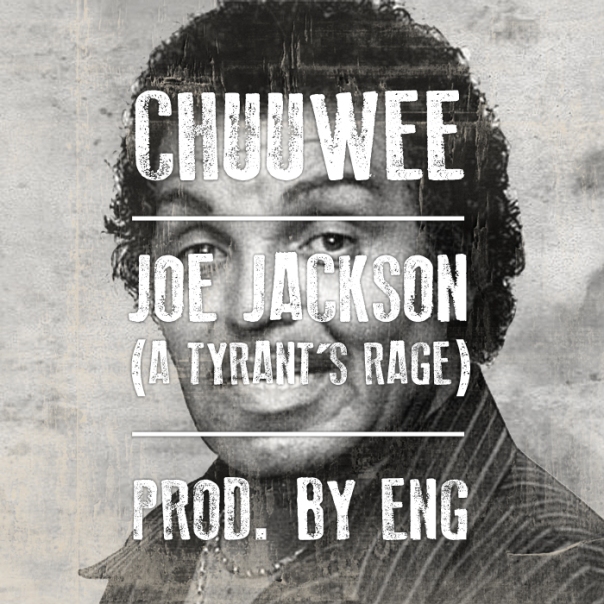 Jedi Mind Tricks – “When Crows Descend Upon You ft. Demoz

Hypnotist Beats paints a dark, sprawling saw over this beat, and Vinnie Paz digs in with a somewhat different rhyme scheme than we are used to hearing.  END_OF_DOCUMENT_TOKEN_TO_BE_REPLACED